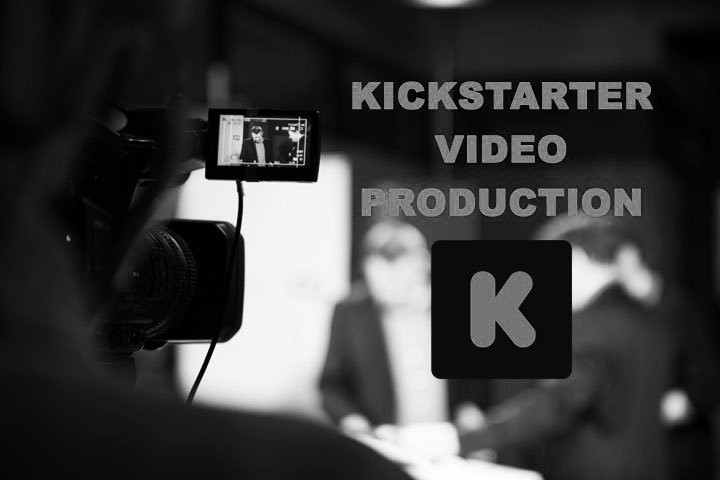 Do you know what makes a great film? It is hard to define it precisely, but there is a strong case to say that the most important aspect of any filmmaking is the screenplay. It is not possible to make a good film with a poor screenplay.  But it must be said that it is certainly possible to spoil a great screenplay with poor video production.

Keep the screenplay short and sweet. One way to make your script more interesting is to tell a story rather than stating facts. If you choose this format first introduce your character and tell about his/her/their problem. Then show how your Kickstarter project will solve that problem. And lastly explain how and why your project should be chosen among others to solve your problem (give more info on your background and how you are unique).

Also try to find the right tone and mood for your video. This will largely depend on your target audience. In most cases we advise to write Kickstarter video screenplay in a friendly style that will not be too stilted and official.

Another important thing not to forget is a call to action. Include it in your screenplay.  Don’t hesitate to use such words as “donate”, “share”, “visit” etc.

A well-planned script will not only raise the chances of making a good video, but it will also save you money and time during the shoot.

Notwithstanding which option you choose, you should either way specially focus on making the right choices regarding the following aspects.

Choosing an attractive, well-lit and calm locations for you shoot can really improve your video production value.

Just like photographic film, digital video also depends on correct exposure. Too much light or too little light is a common problem that sets apart amateur videos from professional productions.

Poor quality audio is another element that can leave your audience feeling your video is a bit cheap. Invest in lapel mics or at least position on-camera personalities close to the camera’s in-built microphone.

We all have seen the “Uncle Bob’s” wedding videos with the shaky hand-held footage. Avoid this by investing in some grip equipment such as tripod or shoulder mount.

Framing your shoot is a whole art in itself. Essentially you have to always think about each frame as a photograph or painting that requires careful composition.

Nothing can be more annoying than a video with the subject out of focus. There are some cameras with video auto focus, but you must understand that programs behind the focusing algorithm can never read your mind regarding what is your subject in each particular scene. For a good video, you would need to learn how to focus manually.

If possible, select at least an up-to-date DSLR camera for your shoot. It is possible to shoot a video with an iPhone, but to make it decent you will still need to invest a lot in specific gear. Why not do the same with your friend’s DSLR instead.

A high quality video is not possible without investing your time editing the footage. The cinematic feel of movies is largely achieved by the art of editing. So don’t skip this aspect when working on your Kickstarter video.

Kickstarter project cannot be successful without engaging your fan base or follower base. It is all about the community. In many cases people are drawn to particular personality or personalities in your project even more than the project itself. So let your personality shine, bring all your charms out and show your passion for the project.